It’s update time again! This time we are releasing 2 new armies as well as a whole host of updates for all of our core games. First a bit about the armies:

Sky-Dwarves are a special faction of dwarves that bring steam-powered ships on the table and generally play very differently from the other dwarf factions that we have. There’s some great models for them out right now, so they’re pretty exciting.

Custodian Brothers are a new detachment which has been requested for a while. They bring incredibly powerful armor to the fight and also have a nasty walker with them. Fluff wise they are interesting because they are the only detachment that still brings women to the fight.

Here’s all of today’s additions/changes to the rules:

TAO Coalition
– Jackals can now be upgraded with CCWs (A2)

General
– The Poison rule now deals wounds on 2+ instead of dealing automatic wounds
– Skirmish: Fixed the description of the Tough(x) special rule

You can get the updates for each game here: 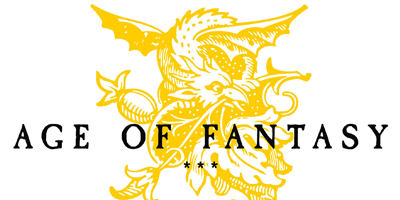