Today we are very excited to make the new look of our games public!

This is something that we’ve been planning and working on for a very long time, and it’s amazing that we can finally show you all of these awesome new things.

Over the past couple months we have been working with Brandon Gillam on completely overhauling the look of our games with his awesome style.

Check out his artwork and other projects here: https://www.runehammer.online/

Like we mentioned we have been putting a ton of work into the Full Rulebooks, updating everything from the cover art to their overall design as well as adding a ton of new rules sections for you to enhance your games.

The first thing you will probably notice is the awesome new cover art, showing off a Battle Brother in the midst of a bloody planetary battle and a Humand and an Elf fighting bloody last stand against a swarm of Saurians. 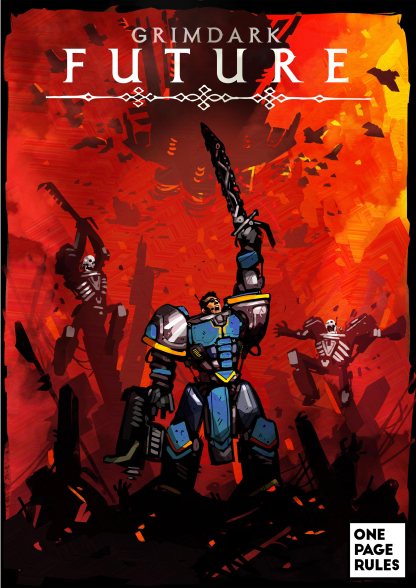 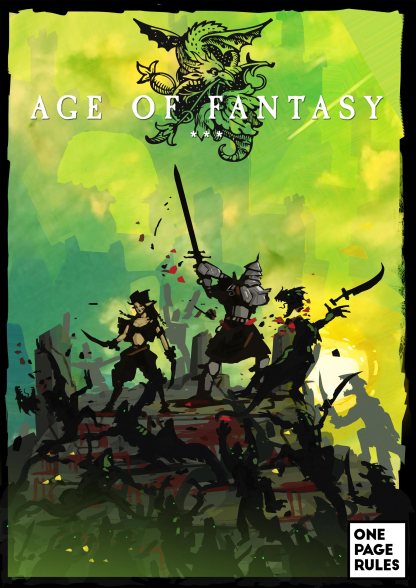 On the inside of the books you are going to now find a ton of awesome illustrations that take you further into the world of our games, as well as a much more polished look with thematic fonts, background textures and border illustrations. 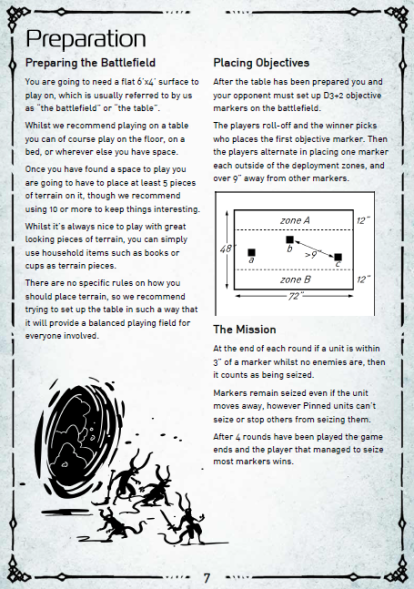 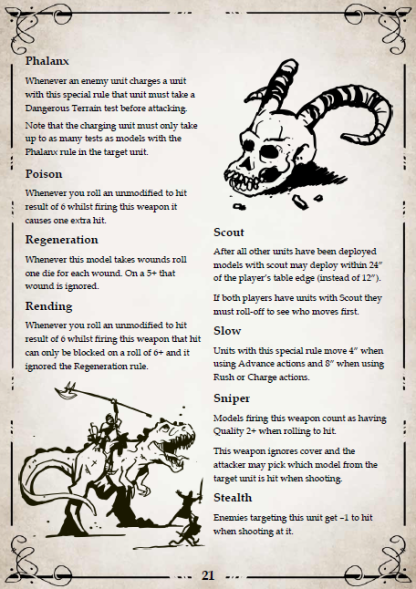 Additionally we have been working really hard at re-writing the books so that they are more understandable, separating things into clearly defined chapters, improved our example diagrams and overall polished everything we could. 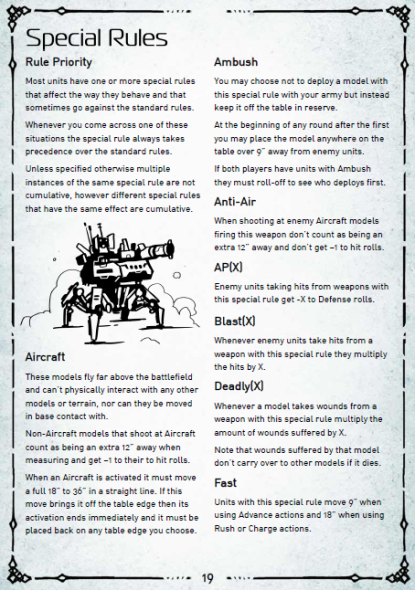 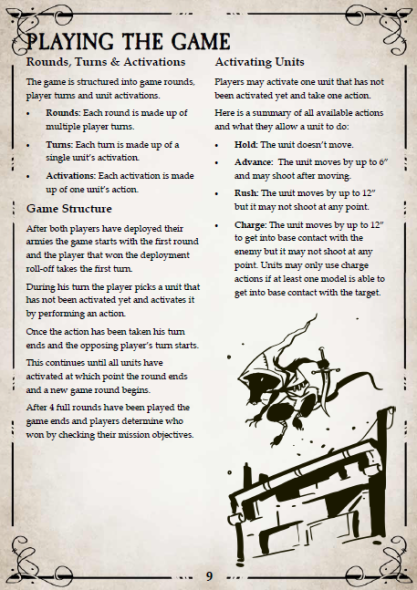 After we overhauled the whole look of our rulebooks we thought that that was not enough value for our players, and so we went ahead and we added a TON of new advanced rules sections. These extra sections are written in a modular way, so that you can mix and match them as you want in order to get exactly the type of experience you are looking for from our games.

Here a full list of all the new advanced rules sections we added:

We hope that all of this new stuff is as exciting for you as it is for us, and that it will help you make your evenings and weekends playing miniature wargames even more fun. :)

On top of all of the hard work we put into updating all of our rulebooks we have also been working on the actual game rules. This latest patch serves to address some of the biggest issues with some of the available special rules, as well as with heroes.

The Ambush, Scout and Transport rules were very good for shooty units so far, but not very good for melee units. In order to give melee units a fair match up we have updated these special rules so that units have a  better chance at actually getting into melee before the enemy can shoot them to bits.

The Morale Test and Hero rules have been slightly updated in order to give heroes a more worthy role on the battlefield, by allowing units that they joined to take morale tests using the hero’s quality value instead of their own. We think that this feels a lot more thematic and will make your heroes feel even more heroic.

For those of you that missed last week’s update we have also patched a lot of armies, adding new units, adding more upgrades, fixing point costs, etc.

You can find the full changes here: https://wp.me/p4zqe1-zg

That’s it for today, we hope you enjoyed all of these new changes!

In the future we are going to be working on updating the look of our army books as well as adding even more ways for you to play the games, but we’ll be discussing that when the times comes. 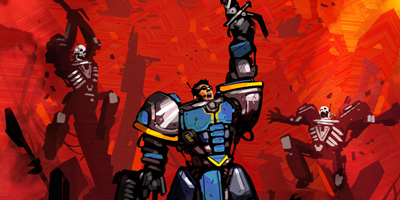