To continue with our skirmish games extravaganza, today we bring you lots of cool new stuff for Age of Fantasy Skirmish!

Worshippers of the Spire

With last week’s release of the new Campaign Rules we wanted to give players some extra warbands to mess around with and fully explore the possibilities of epic narratives that come out of campaign games, so we’re happy to present to you the Worshippers of the Spire.

The Worshippers of the Spire are fanatic followers of the evil god known as THE SPIRE, with each of the 6 warbands focusing on a different obsession which they believe will make them worthy of entering the eternal battlefields of the spire.

There is something for everyone here, with every warband bringing different fun mechanics to the game, so make sure to check them all out and pick your favorite! 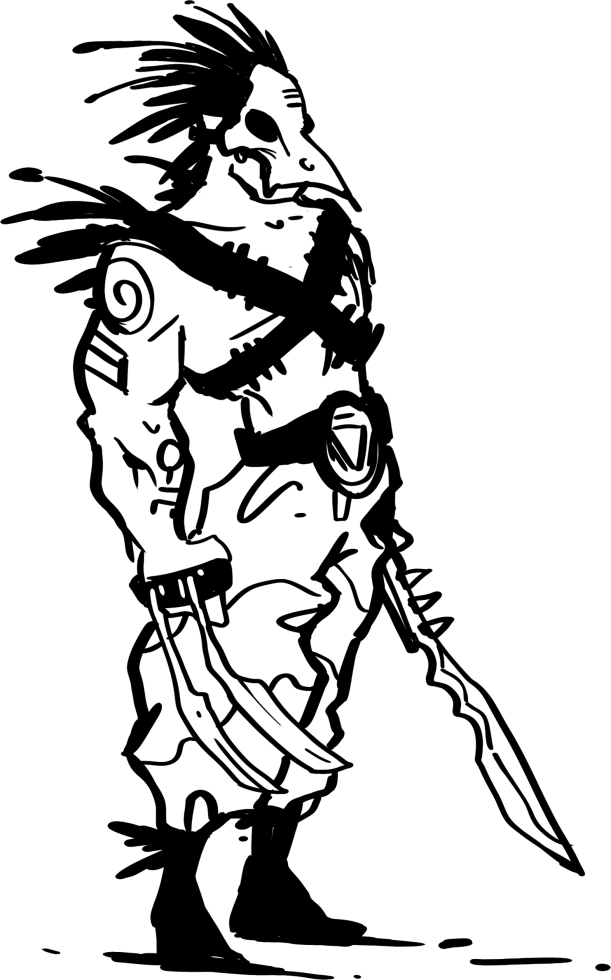 Quickplay Armies are pre-made army lists designed to be ready to play out of the box, without the need to count point costs or create your own lists. They are the perfect thing to dip your toes into new armies and see if you like them!

In order to give you an extra incentive to try out the new warbands, we’ve created a set of Quickplay Armies to go with them, so if you’ve been on the fence about trying out the campaign rules you have no excuse anymore! ;)

The Golem Worshippers in this set focus on powerful heroes and special units, which brutally crush their enemies whilst also being pretty tough to kill. The list comes with a Golem Ogre that easily destroys even the mightiest of foes thanks to its double Great Weapons, as well as with a Legion Master that can strike multiple foes at a distance with its Whirling Strike attack.

The Beast Worshippers on the other side focus on a mix of man and beast, bringing both a crazed Cockatrice and a mighty Horned Lion to the fight. The list focuses on synergies between special rules, with the Fang Champion being able to pull enemies closer with its Harpoon whilst the Beast Whisperer boosts nearby units to go in for a devastating melee attack. 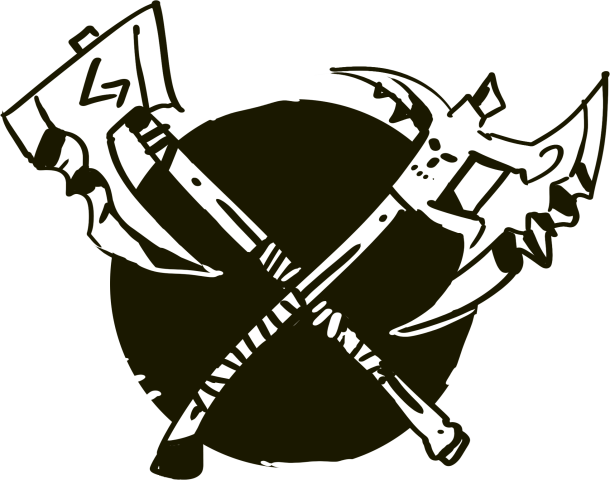 These lists are great for new players since they each only have 3-5 units, with easy to build models that don’t require a lot of painting time.

If you want you can even adapt the game a little to work using the provided hex boards, with each hex counting as 3″ distance. So for example units move 2 hexes, rush/charge actions are 4 hexes, bows fire up to 8 hexes, etc.

This actually allows you to play games even faster and on a smaller surface, so it’s perfect for a quick lunchtime match or playing on your kitchen table! Hope you enjoyed this update for Age of Fantasy Skirmish, next week we’ll bring you some Grimdark Future Firefight awesomeness!